By Michael Cline on 12.30.22 in Carolina Demographics

Our latest population projections show that North Carolina will reach 14.0 million people by 2050 – adding 3.5 million people from July 1, 2021 to July 1, 2050 (a 32.7% increase). Here are brief highlights of the state level changes. We will provide a deeper dive on these and regional trends in future blog posts.

In 2011, the first wave of the baby boom generation turned 65. Since that time, over 100,000 North Carolinians have turned 65 every year and this trend will continue well into the future. As a result, the older adult population will grow at double the rate of the population as a whole. By 2029, one in five North Carolinians will be at least 65 years old and by 2031 there will be more older adults than children. The median age is predicted to rise from 39 in 2021 to 42 by 2050 (compared to 35 in 2000). 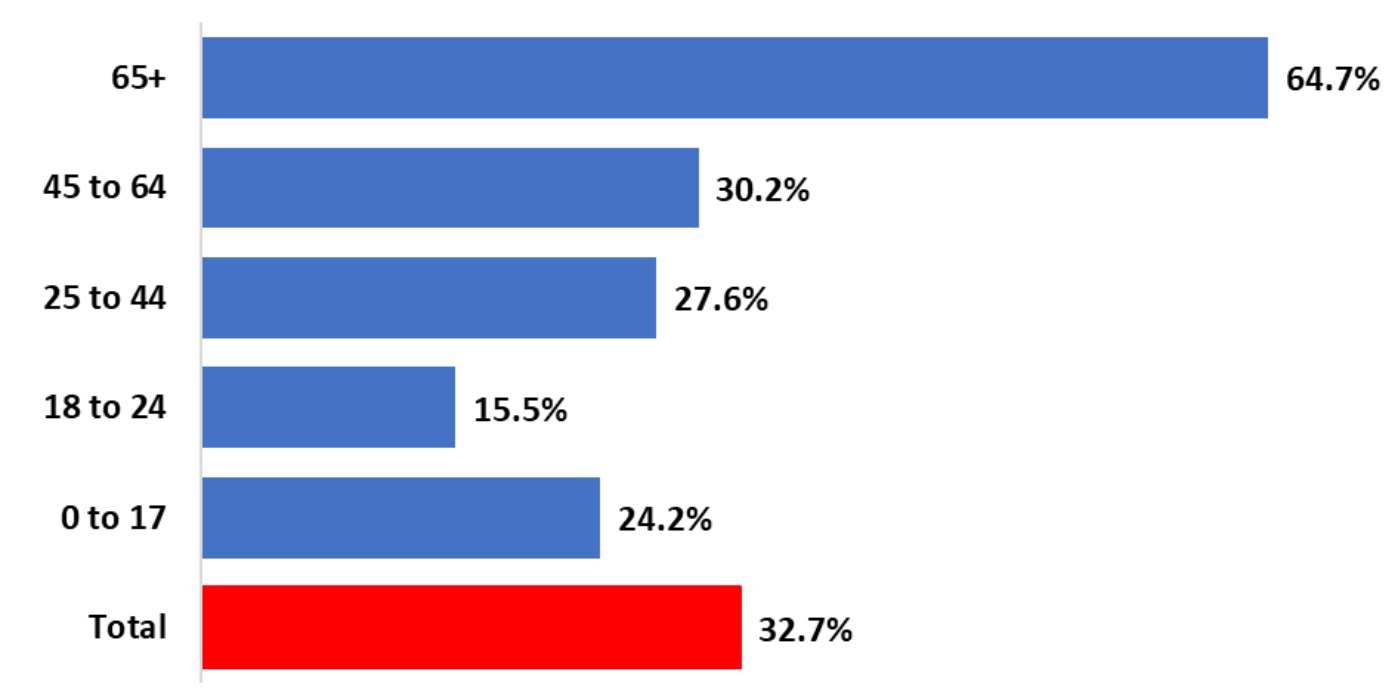 About These Population Projections